Over most of the last decade Taiwan has treated me pretty well. I have met a lot of cool people from all over the world. I have never had problems finding work. I’ve gotten to see a lot of new and interesting places both in and outside of Taiwan.

But as great as it’s been, like everywhere else on the planet, Taiwan has its share of imperfections.

If you move to Taiwan and live here for a year or more, you will definitely live through at least one typhoon. Depending on your background this may or may not make you think twice.

Being from the northeast of America I had experienced hurricanes before moving here, but since I lived a couple of hours inland from the nearest ocean the intensity was usually much milder to what those living close to the coastline live through. If you are from an area that gets hit hard like southern Florida than you’ll be well prepared, but if you are like me or even more inland you should know it can get a bit crazy.

Because of Taiwan’s location in the Pacific and its subtropical climate, it gets hit with its fair share of typhoons. The typhoon season is rather long, starting in about May and sometimes running as late as November. The island is big enough that while one city may get hit hard another may escape the same storm altogether, but it’s small enough that a monster storm can cause problems all over.

Since I have been living in Taiwan I have never really had to sit through a really nasty Typhoon. One of the worst ones that hit during my stay was Typhoon Morokat in 2009.

As I live in the north it didn’t affect me much, but a lot of people in central and southern Taiwan took a beating. There were almost 700 people that lost their lives to that one storm. It was so strong that is completely buried a town called Xiaolin with the mudslides that it caused.

We recently had Typhoon Soulik rip through the country. It was by far the worst storm I have sat through since being here.

The rain wasn’t too bad, but the wind was something I never really witnessed before, and it was only dancing around the high ends of a category two strength typhoon. I only took a few pictures of some of the damage that was caused, as a lot of it was cleaned up by the time I went out looking, but it was enough to remind you of how strong the winds can get. 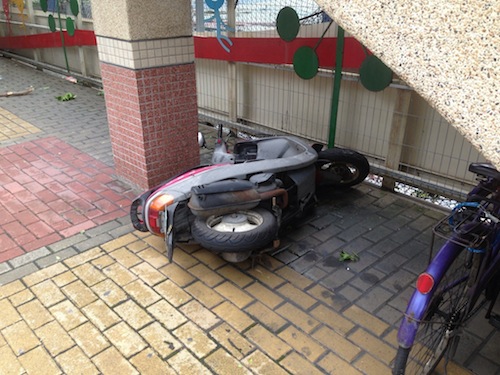 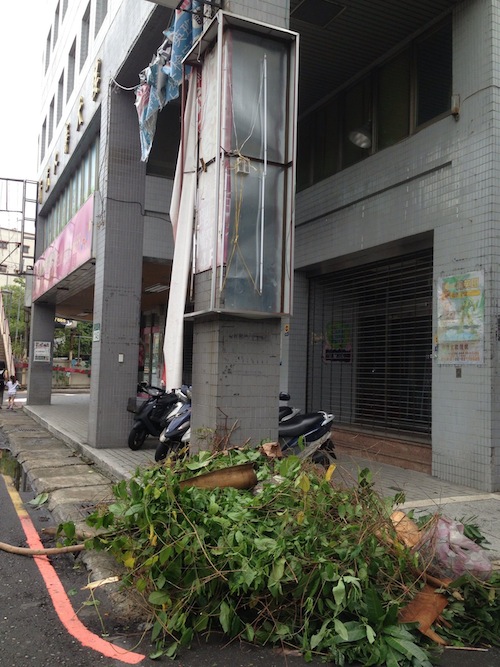 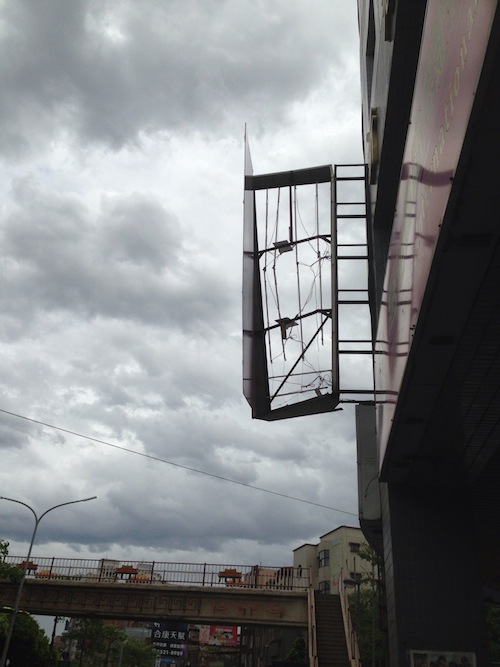 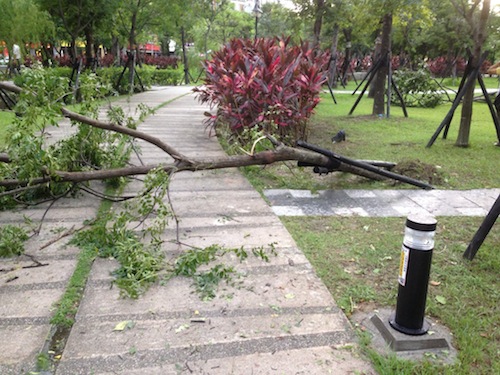 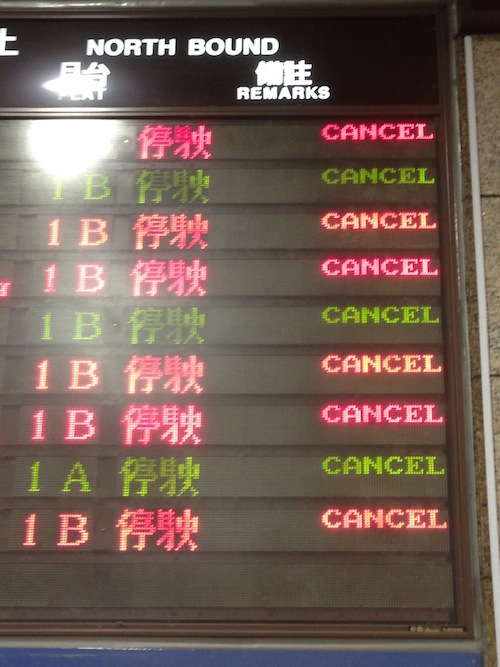 While the storms here can get pretty bad, as I said before, they are few are far between. You know far in advance if there is a typhoon brewing, so you have plenty of time to prepare. Common sense goes a long way.

All in all the weather is extremely predictable here. There is lots of sun and it never snows. It gets hot and humid in the summer. There’s rain in the winter (more in the north than in the south) and the occasional typhoon in the summer and fall.

If you are anything like me, you’ll gladly accept the occasional typhoon so that you’ll never ever have to shovel foot deep snow and chip ice from my windshield again. I know I do.