I admit it. I often suffer bouts of extreme laziness. I try to be proactive. I make plans to accomplish a week’s worth of work in a day. I plan and organize and strategize my butt off. But then when it’s go time, the procrastination sneaks in.

I need to go to the bank, but it’s morning rush hour and the traffic it terrible. I guess I could wait an hour. I should go to that expat business start-up event after work, but it’s always so difficult to find parking around that particular cafe. I want to grab a beer with a few friends from a previous job, but I need to take care of some monthly bills. It sounds like so much work and hassle to do anything. Maybe I’ll just skip the bank, the meeting, and my friends. Who cares if the bills are late? I’ll just pay them next month.

But wait–I live in Taipei. I live in one the the best cities for people just like me; people that need modern conveniences to get through the day. So what exactly makes living in Taipei great for lazy people or for people who tend to procrastinate?

Nick and I have both referenced the MRT, or Mass Rapid Transit, several times before. It’s Taipei’s version of a subway. It’s basically a train, subway and trolley rolled up into one convenient transportation system. The MRT in Taipei has a lot of great things going for it.

One of them is that it is fairly cheap. Most trips will run you less than $1 USD while traveling from one extreme point to another only costs about $2 USD.

Another great thing is how extensive it is. There are stations all over the city, and it’s still growing.

The best part of using the MRT, especially for the lazy person, is that you don’t have to worry about all of the baggage that owning a car or scooter comes with. You never have to find a parking space. Your days of dealing with red lights, stopping for gas, traffic, upkeep, and car insurance are over. And if you are lucky enough to get a seat, you can read, people watch, or just plain sleep instead of actually having to focus on driving.

Without a doubt, one of the best things about living in Taipei is the convenience of the MRT.

Sometimes you might need to get somewhere that isn’t easily reached by the MRT. Or maybe you stayed out too late and the MRT has closed for the night. Now what?

Luckily in Taipei there is absolutely no shortage of taxis, and they are cheap. A short trip runs around $3 USD and longer trips, like driving from one side of the city to the other, usually runs about $10-15 USD.

Compare that to the price of grabbing a cab in Boston or New York City. And they really are everywhere. You can walk out at almost any time of day or night and as long as you aren’t 15 minutes deep into a strictly residential area, which is hard to find in Taipei anyway, you will be able to hail a taxi within a few minutes. 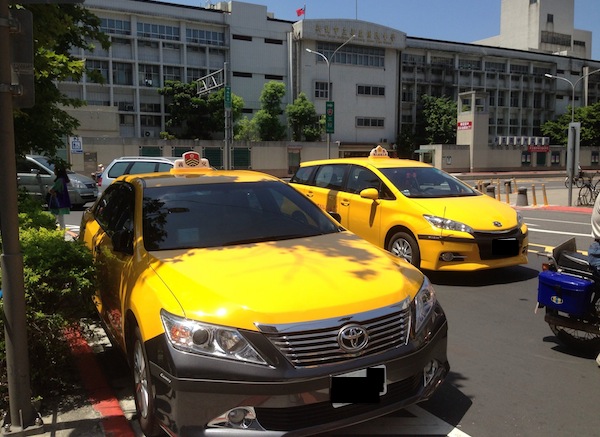 Nothing and I mean nothing symbolizes Taiwan more than convenience stores and Taipei is crawling with them. The big one is 7-11, but Family Mart and Hi-Life are two other fairly popular chains. What I love about these stores in Taiwan is that you can do so much in one place.

Here is a list of some of but not all the things that you can do:

The list goes on and on. If they add showers and places to sleep, I could probably live out of one.

Convenience stores have become so intertwined with my daily routine in Taipei that it would take me awhile to adjust to not having one within a few minutes of  everywhere. 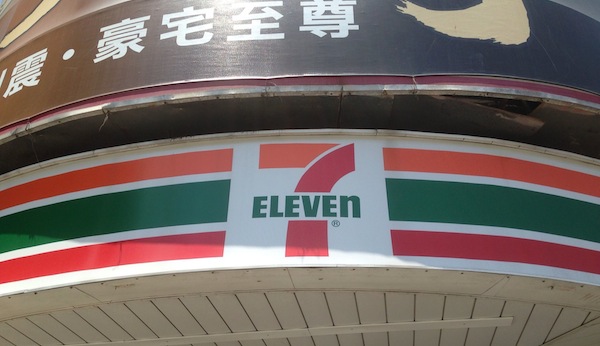 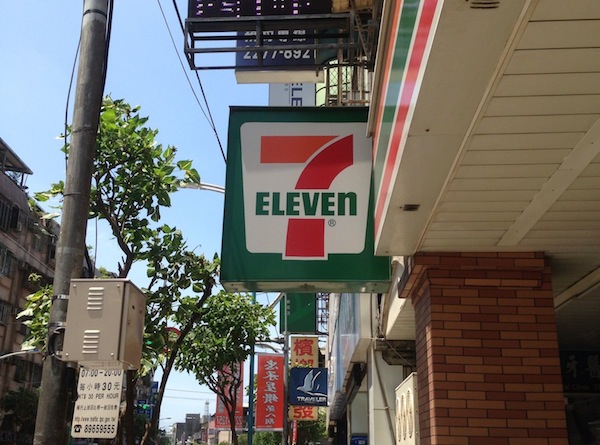 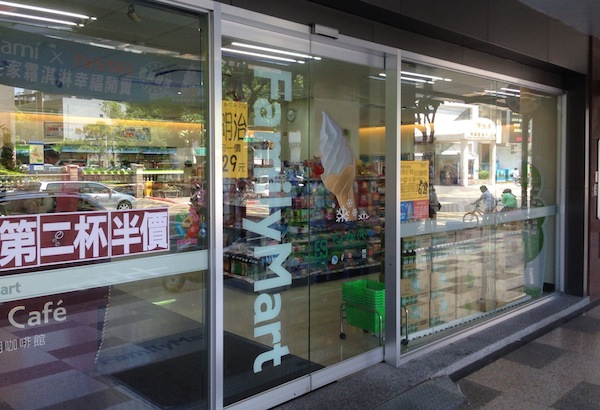 Using the Yoyo Card for Everything

It goes by various names, such as yoyo card, MRT card, EasyCard, or metro card, but this little piece of plastic is one of the most useful things ever. It’s basically a rechargeable debit card.

It started out as a way to pay for the MRT. You load up money onto the card and then just swipe it at the entry and exit gates. It’s fast and convenient and you even get a discount on the fare.

Over the years it has grown into a something that you can use all over the place. You can use it to pay your bus fare. You can use it to pay for things in convenience stores. Some taxis will accept it. I see more and more shops accepting it as well. By using this card you no longer have to worry about fumbling through your pockets for coins for daily routines such as commuting to work and grabbing a cup of coffee. 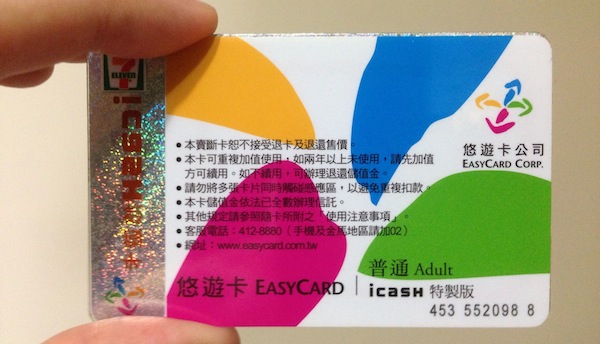 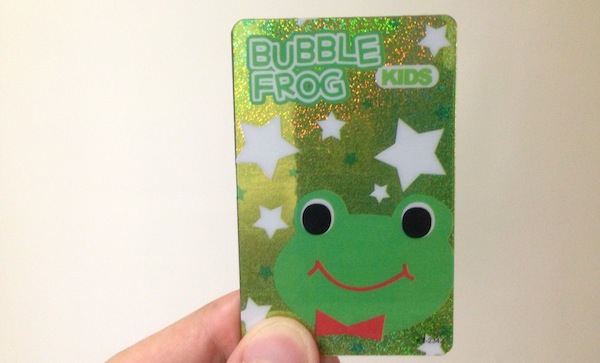 Yes, you can even buy cute little sticker decals to decorate your cards.
Living in Taipei is not for everyone and while I joke about it being great for lazy people it is actually a very busy and competitive city. It’s also a city full of modern conveniences that are made for people always on the go. It doesn’t have the best weather. Other cities may feel friendlier. But for me, living in Taipei is the only option.

Maybe I am just too lazy.