Ok, so you have thoroughly planned and saved and finally moved to Taipei (or another place on the island). Probably the first thing you’ll notice (other than  all the neon lights) is that Taiwan is packed with people riding scooters. In fact, there are 15 million registered scooters in Taiwan, which is nearly one scooter for every adult person.

Scooters are very popular in Taiwan for a few reasons:

If you live in Taipei City, or New Taipei City (i.e. Taipei county) you’ll probably have a choice about whether to get a scooter. As I’ve mentioned before, public transportation in Taipei/New Taipei is fast and efficient with excellent MRT (subway) and bus systems. As long as you are relatively close to an MRT stop, or a major bus stop, you can easily get around to almost any part of the city.

However, despite the public transportation being great, many people (including myself) still have a scooter either to get around their neighborhoods or even as a primary mode of transportation. If you live anywhere else in the island like Taichung, Tainan, Hualien, and even Kaohsiung (which has an ok MRT/bus system), you simply won’t have much of a choice and will need to get a scooter to get around (or a car of course).

Below I’ll lay out the benefits and negatives of owning a scooter. This part of the post is really for those who move to Taipei as you’ll probably have a choice about whether to buy a scooter. If you move to another place on the island then you might want to skip the cons part since you have no choice about getting a scooter. 🙂

3 Benefits of Driving a Scooter in Taiwan


1. Convenience of getting around

When you have a scooter it’s extremely easy to zip around your neighborhood or even the city. Even with public transportation being very good, sometimes it can take 30-40 minutes using the bus/mrt to get someplace, while a similar scooter ride might take 10-15 minutes.

My morning commute to work takes about 45 minutes via the mrt, but if I wanted to drive my scooter I could probably get there in about 25 minutes. This isn’t a huge difference and for the most part I generally just use my scooter to get around my neighborhood for local tasks like grocery shopping, seeing the doctor, taking my dog to the park, etc.

However, many people prefer the convenience of driving their scooters to go anywhere they want without worrying about taking the right bus or MRT. I could definitely get by without owning a scooter, but for me the convenience of using it outweighs the negatives associated with driving one.

2. Scooters are cheap to own and repair

Scooters last forever. Ok, this isn’t really true, eventually all scooters become junk, but part of the reason that there are so many scooters in Taiwan is that they last a really, really long time.

Small repairs for things like tires or lights can be very cheap (i.e. $30 for a tire and $5 for a light) and even if a major part on a scooter fails (i.e. the engine), it can be easily replaced for a few hundred dollars. This is why you see scooters in Taiwan that are easily 10-20 years old still chugging around without too many problems.

The scooter was about 7 years old and in pretty good condition. Since then I’ve probably spent about $500 in repairs and maintenance. If I sold it today I could probably get around $500 for it, so my total cost of ownership would be $500 (repairs) + $300 (net price from buying/selling) for a total cost of $800 for 5 years of use (i.e.$160 per year). This seems very cheap for the value it has brought me.

Note, I didn’t include the cost of gas in my analysis as that really depends on how much you drive it. When I lived in Tainan and drove my scooter daily to and from work I spent around $5-7 per week on gas.

Getting a scooter gives you the ability to explore your city and other parts of Taiwan. One of the exciting parts about moving abroad is the ability to see new and interesting things and having a scooter provides you with the freedom to much more easily get off the beaten path.

When I first got my scooter I’d spend hours exploring various parts of Tainan and venturing outside the city (sometimes 20-30 miles) to explore the surrounding areas. In Taipei I’ve used my scooter to venture all over the city and suburbs and I’ve seen some really cool and exciting things along the way (waterfalls in the mountains, small hidden temples on cliffs, cool statues, and much more). 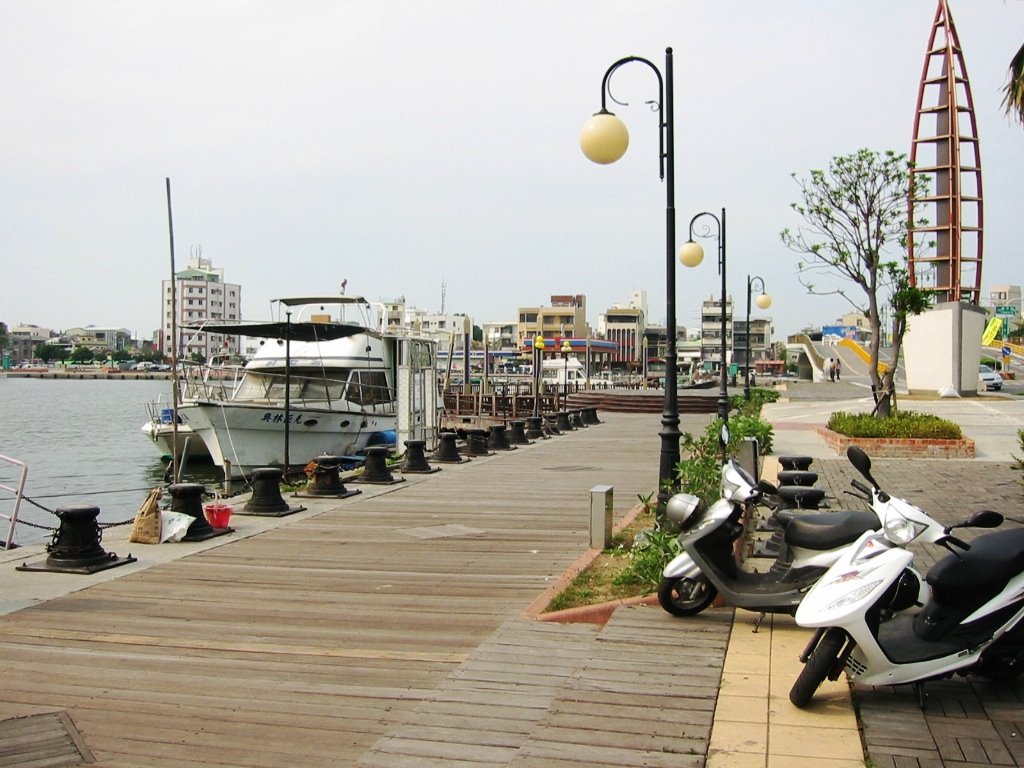 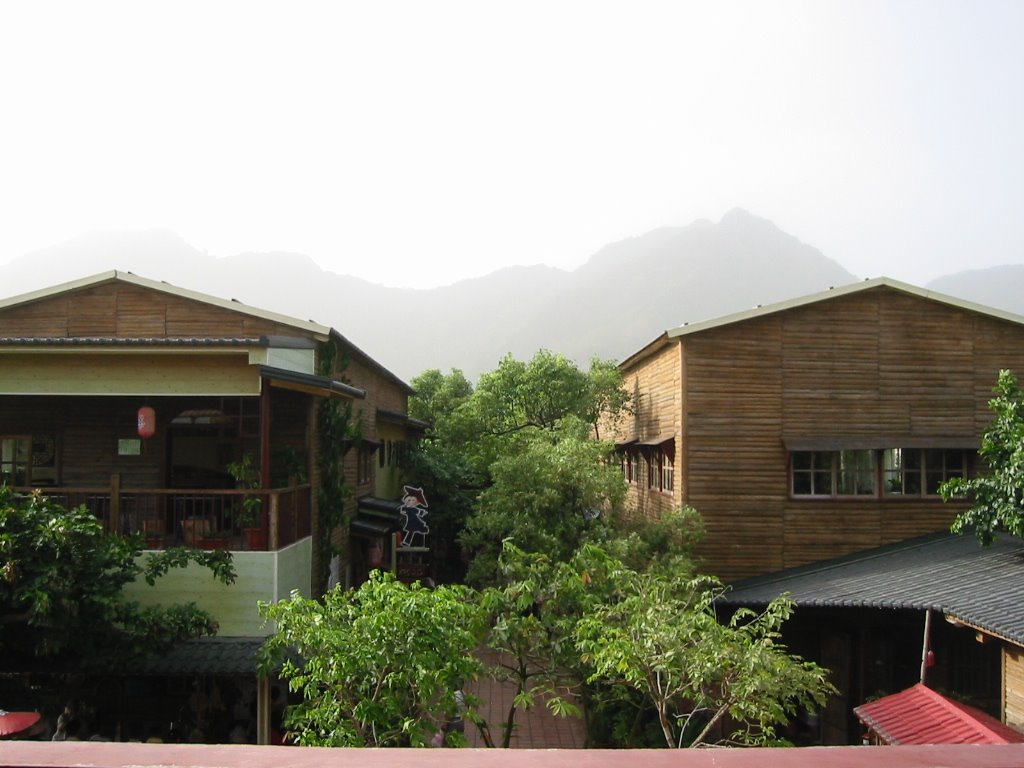 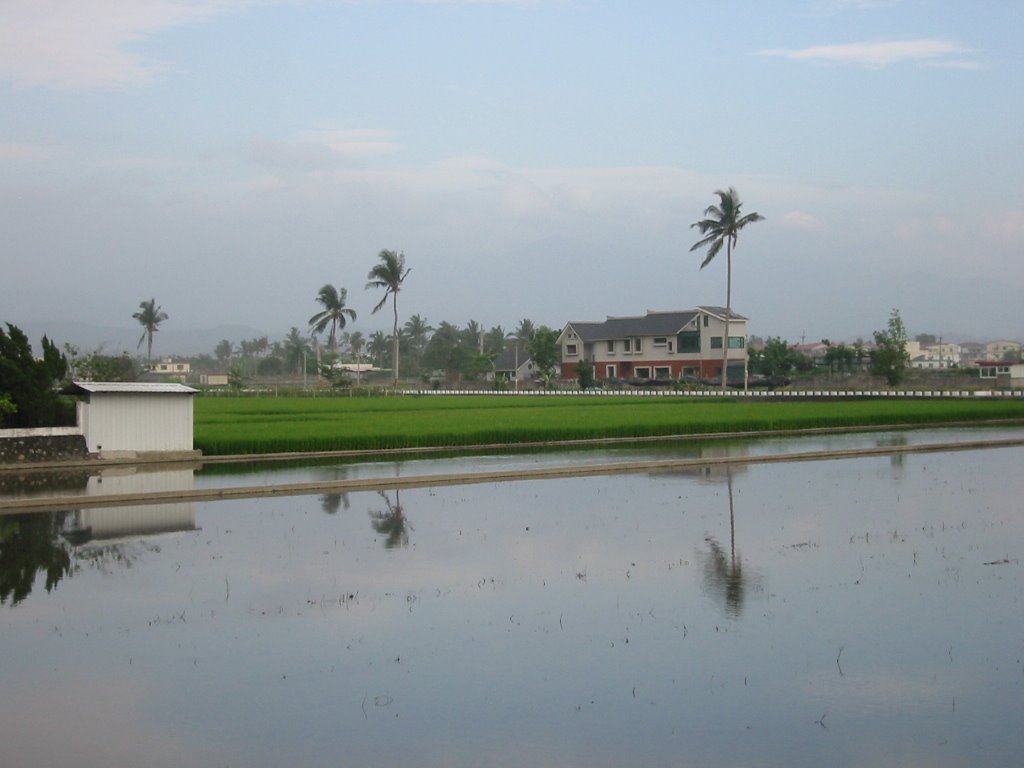 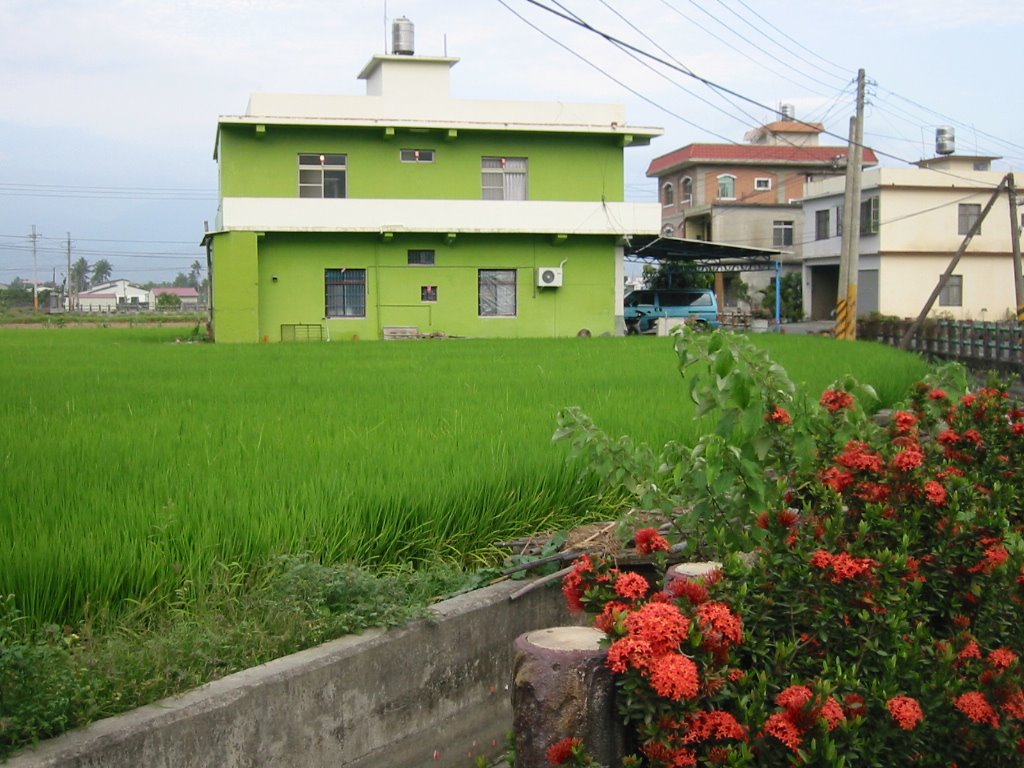 Without a scooter I wouldn’t be able to easily explore and see most of the things I’ve been able to see.

3 Negatives of Driving a Scooter in Taiwan

1. Driving a scooter is dangerous

Driving a scooter in Taiwan can be very dangerous and will most likely be the riskiest thing you do. Taiwan traffic for lack of a better word is crazy compared to all the Western countries I’ve traveled in (Rome is the closest Western city I’ve been to in terms of crazy traffic and I think Taiwan is significantly worse).

There are general unwritten rules to the road and once you learn them it’s not as dangerous as it may first seem. However, even when you understand the rules, driving a scooter in Taiwan can still be very dangerous.

Many people brazenly break the rules and/or drive fast, erratically and dangerously. Even when people are driving safely, with so many scooters, cars, buses, trucks and other vehicles on the road, sometimes it’s just so packed with drivers that accidents happen. I’ve been very fortunate not to get into an accident (yet), but most people I know have had at least one accident (most accidents have been pretty minor, but several people have had serious injuries).

I won’t link to any videos here, but there are many disturbing accident videos on youtube of Taiwan scooter crashes and I’ve seen some bad ones personally. Basically you are going to need to decide whether the benefits of having a scooter outweigh the risk it brings.

While you are susceptible to some of the pollution just by walking around the city, driving a scooter is much worse. When you drive a scooter you’ll often get stuck at lights with scooters, buses, trucks and other vehicles which emit a lot of pollution. For short trips this may not be a big deal to you, but if you have a 30-minute commute every day you may find yourself sucking in a huge amount of fumes.

Many people wear masks to cover their faces during scooter trips and while these may help a little, most are just cotton masks and actually don’t really do much to filter the polluted air.

3. Driving in the rain is awful

There have been plenty of times where I’m out and about on my scooter and all of sudden the skies open up with a torrential downpour. Driving a scooter in the rain is pretty awful and one of the reasons I’m happy to not use one on my daily commute.

In case you didn’t know, it rains in Taiwan… a lot!

If you drive a scooter you can expect to regularly get caught in the rain, which makes the roads slippery and even more dangerous to drive on than normal. Fortunately getting a raincoat is easy and cheap (and every 7/11 sells disposable ones in case you happen to be out without one), so it’s not that big of a deal.

However, even with a raincoat you can expect for your feet and legs to get soaked. Getting to work at the start of the day with completely soaked socks and shoes isn’t particularly pleasant (this happened to me repeatedly when I commuted every day by scooter in Tainan).